Advice From The Digital Future12 June 2019Next

In February of 2014, Facemash founder, hacker, notorious internet villain and nergin, Mark Zuckerberg launched TheFacebook.com with a familiar promise- No Ads! Less than thirty days later, Mr. Zuckerberg’s tune changed (not) totally unexpectedly. Citing server costs, he told The Harvard Crimson that TheFacebook would need to “get some ads going”. Of course.

By April, the site started to feature ads targeting their core demographic, college kids. Ads went up for t-shirts, moving services, post semester opportunities, laser shows and credit cards. Of course, TheFacebook is now just Facebook and the company has expanded beyond the college environment  to become available in every country except communist China and Islamist Iran. Now, Facebook’s ads cover a wide range of demographics from college kids looking for off campus accommodation or recreation to job seekers to entrepreneurs looking to lower their distribution costs and women looking to restore thinning hair.

Advertisers flock to Facebook because despite what the “Facebook is dying” bloggers and vloggers say, the numbers simply do not lie. Facebook has 1.57 billion- with a B- daily active users and 2.23 billion monthly active users. Facebook stories has 150 million daily viewers which is not a lot far behind Snapchat, the app it was created to compete against. 78% of internet users use Facebook.  The average user time on Facebook is a whopping 35 minutes. Facebook is the dominant social media platform in the webosphere, accounting for 42% of monthly social media visits. That is a lot of eyeballs.

Facebook ads initially targeted users through their .edu email accounts, sub-dividing them by degree, dorm, courses, non-academic interests etc. Fast forward to present day and Facebook has created more complex and accurate algorithms and tools to help advertisers get seen by the users most likely to patronize them. 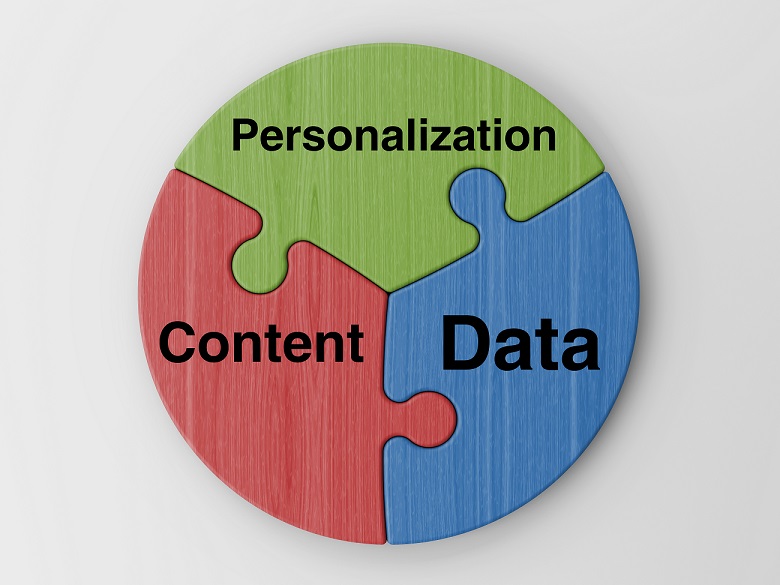 Facebook offers every user a personalized experience. Every friend added, every video watched and every picture liked helps Facebook understand the type of stuff and the type of people users are into or likely to respond to. This is why newsfeeds contain so much content that users find helpful or interesting, but previously never knew existed.

You need to adopt Facebook’s “one size does not fit all” approach. Your Facebook audience is made up of people with diverse interests and tastes and your content should reflect your understanding of this.

Things to to take into consideration when creating content for your audience include the following.

Your strategy is to take your audience’s unique needs and wants into account when creating your content so as to establish a better connection between them. 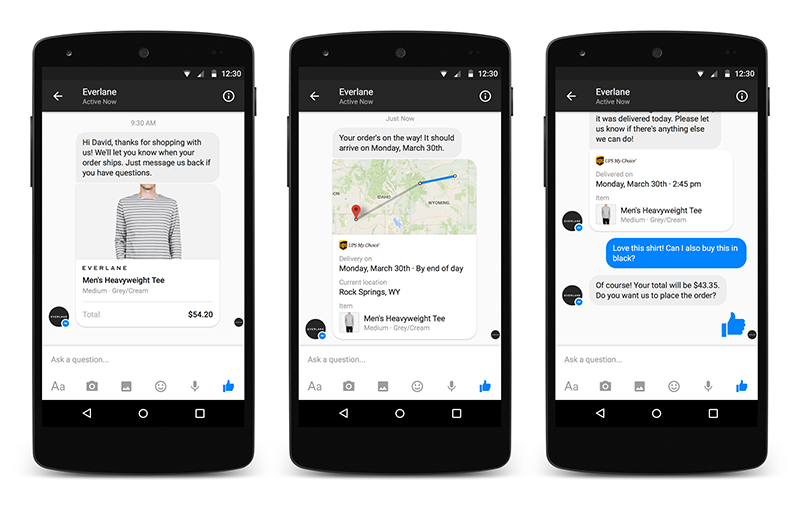 Facebook messenger is not just the world’s fastest growing messaging service, it is fast becoming the customer service platform of choice for internet users.  Messenger users- of which there are 1.3 billion monthly active users-  find it convenient to direct product queries to a brand’s messenger account.

You should be prepared to receive and reply to customer enquiries at all times of day and in any human language. You should aim to reply not just on time, but every time. Given the flood of enquiries you will likely be receiving, using chatbots is a necessity, but do not underestimate the power of honest-to-God human interaction. Bots are efficient, but humans tell jokes, they can guess where you’re from by your accent, they’ll tell you their name, they’ll refer to you by your first name if you don’t mind and they’ll ask how the weather is where you live at.

It should not all be one way traffic though. When necessary or when given the opportunity, initiate interaction with messenger users privately or publicly. Targeted users should include those who post on your page and those who leave comments on your posts.

It Takes A Community 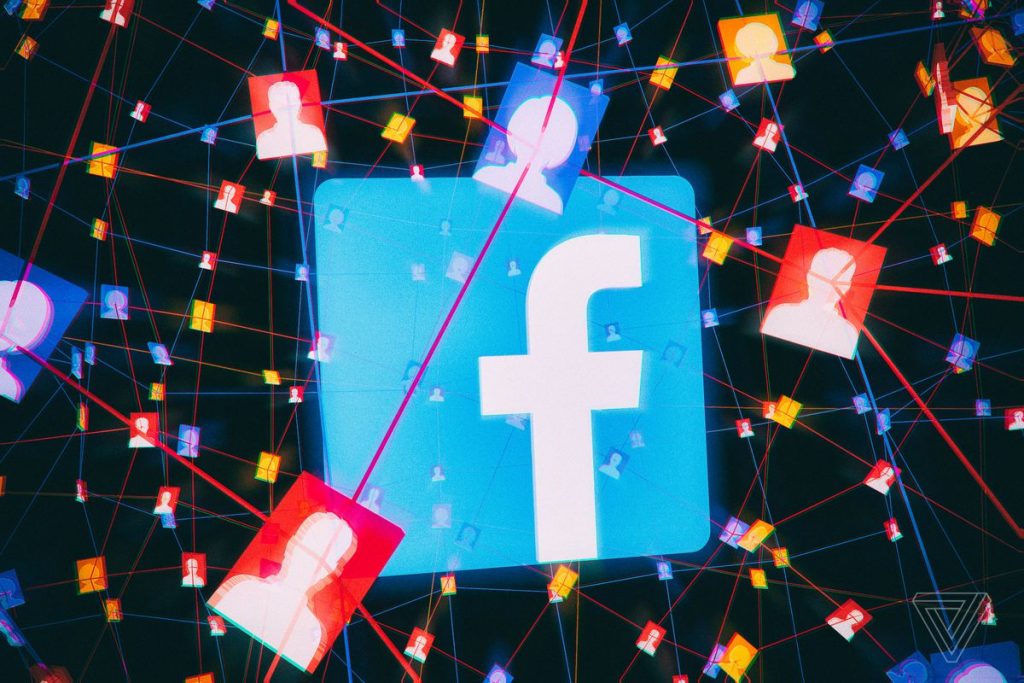 A Facebook community is a great avenue through which to increase engagement.  Interacting with people through a Facebook community is not the same as communicating with them through a newsletter.  The latter is a one-way street, communication-wise and strictly involves you promotion your product(s). A community, on the other hand is a space for listening to your customers and prospects, understanding their concerns and needs and adding value to their online experience.

Before setting up a Facebook community, you need to set goals for it. Your goals must be:

Your group should not exist simply to push products down people’s throats. It is not about you, it is about them. Listen and respond to your customers’ feedback about using your products. Listen to your prospects’ concerns about purchasing the product. Engage your community members on topics not directly related to your products sometimes such as current topics or trends relating to your industry.

Ultimately, the aim of your group is to create brand awareness and enshrine brand loyalty by making your community members feel like part of something bigger than just whatever product you’re selling.

Clicks and Mortar (Get it?) 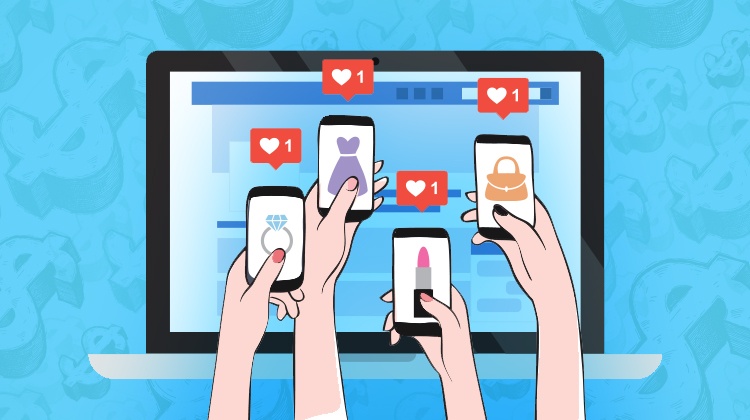 The heading is an obvious play on the term “bricks and mortar”. You can give your customers the in-store experience on Facebook by opening a Facebook store. A Facebook store is an app you install into your Facebook homepage which allows people to view and browse through your goods and/or services after which they may make a purchase directly from Facebook page on your website by following a link you provide on the Facebook page.

The key to a successful Facebook retail operation is to give the customer the same seamless experience they would have if they were at your real-world store. That entails having a sales rep (human or bot) available to answer their queries or walk them through the purchasing process.

Like Brick and Mortar stores, virtual stores also need to advertise. Arguably, you best advertisement is your store layout, the online version of the shop window. The layout needs to be attractive, uncomplicated and contains clear calls to action. Other ways to generate awareness and engagement for your store include running promos, giving discounts and offering rewards and giveaways for performing specific actions like leaving a comment, leaving a like, making a purchase or participating in a challenge.

Back To The Future 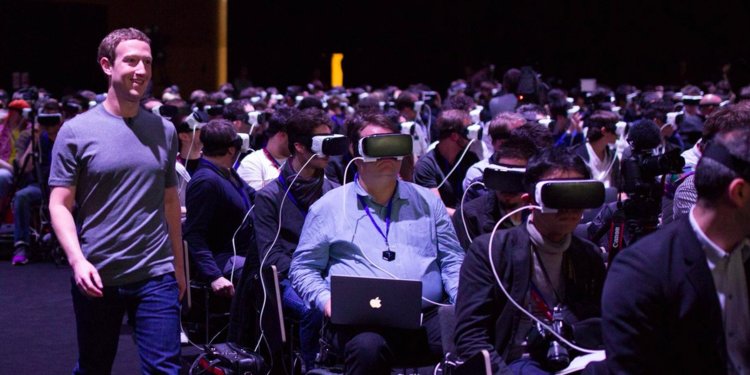 A lot of Facebook’s current biggest Ad trends are in their relative infancy and they remain largely unexploited by millions of people who will eventually discover them and begin to apply the trends to their marketing efforts.

Some burgeoning trends are expected to gin traction soon such as the use of Facebook as a search engine as opposed to Google. The Facebook Local app is already a favourite of Facebook users as it allows users to find highly rated nearby boutiques and bars and restaurants and spas etc.

The use of augmented reality and virtual reality are also supposed to grow in popularity on the site. V.R is marketing’s next great frontier and Facebook is at the forefront of the push towards it with Facebook Spaces, an app that allows users to move past the keyboard and interact in a virtual world using their chosen avatars.

Also, brands now offer V.R tours and demos on Facebook and users can immerse themselves in the virtualsphere with a choice a V.R headsets including Facebook’s Oculus range of products. 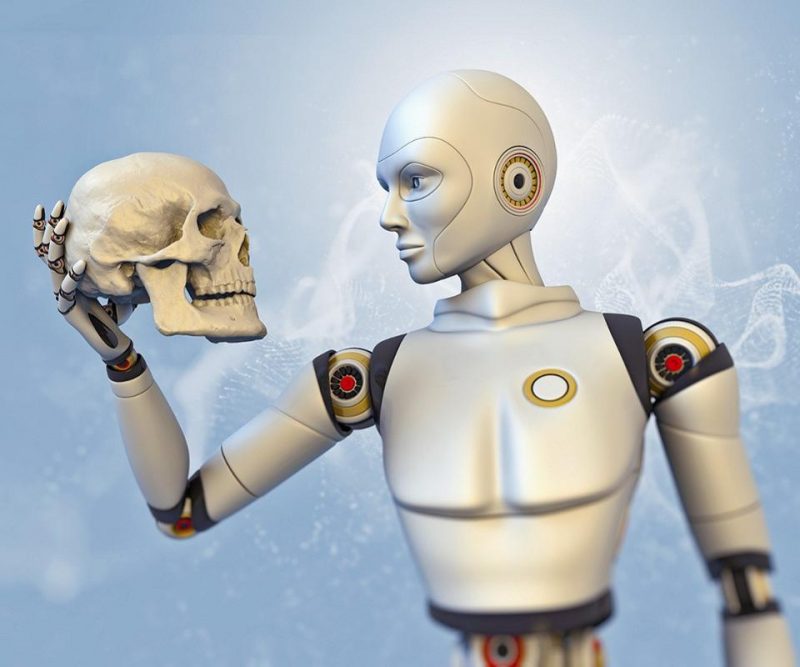 Artificial Intelligence is the new bogeyman. Tesla C.E.O Elon Musk has warned that in the future, A.I could create an “immortal dictator”. The New York Time says that A.I bots could “exterminate humans” and mathematician, Claude Shannon (R.I.P) said he was “rooting for the machines”

We are still a long way, probably millennia away from finding out if A.I will the destruction of man. In the meantime, you can use today’s most advanced A.I to sell canned soup to strangers on Facebook.